Compatible with the following yokes:

Honeycomb Alpha Yoke can be installed using the micro-suction mount included with the yoke:

The exterior dimensions and pricing will remain identical to the original version. 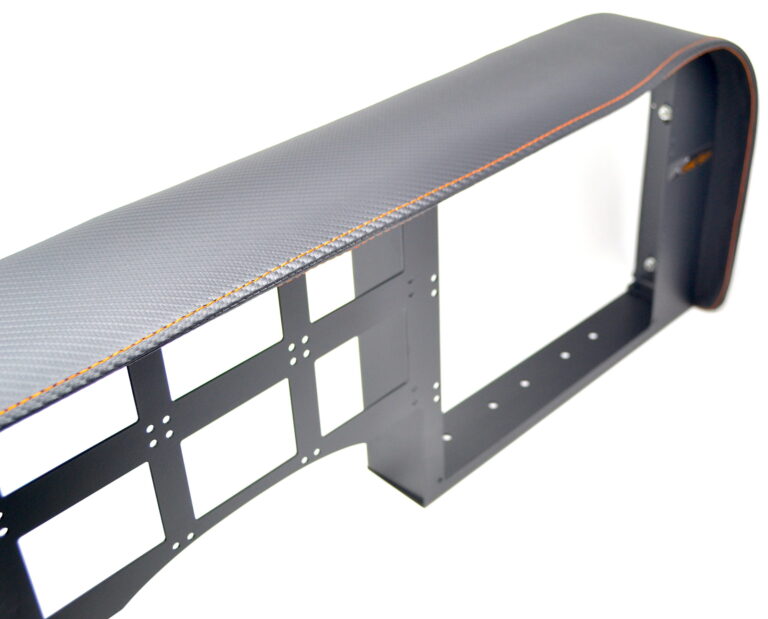 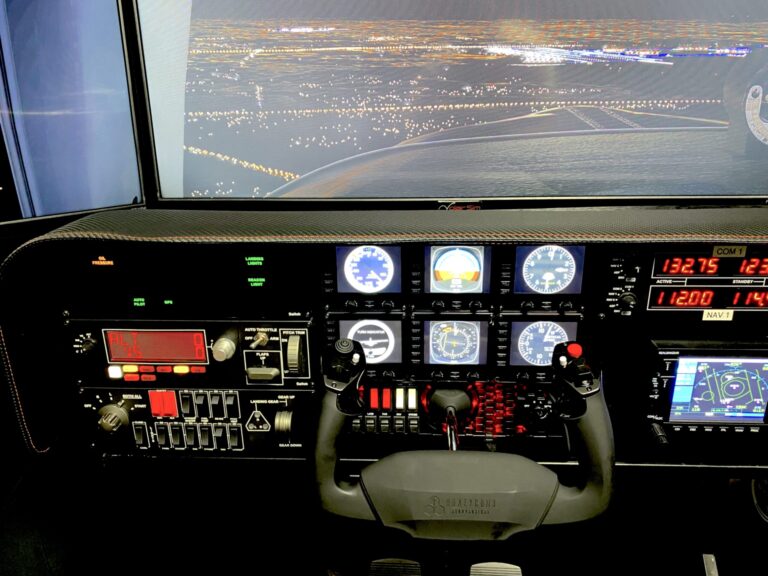